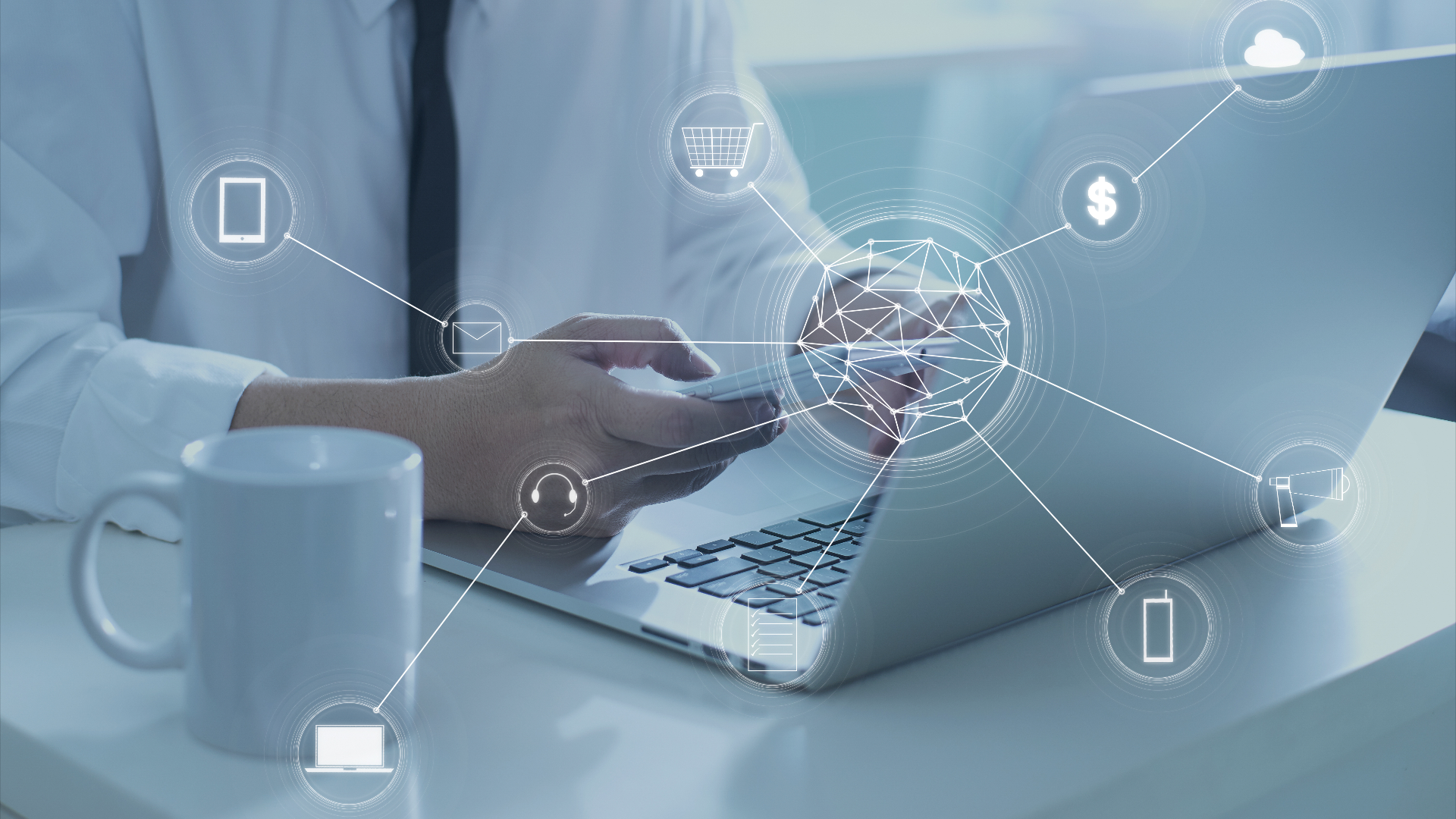 It is well understood by media companies that their world has changed. Distribution strategies have fundamentally shifted from purely tape or file-based delivery to traditional broadcast and cable end points to now include OTT and streaming delivery of content as a matter of course. This is, of course, a result of shifting viewing patterns. Consumers are no longer content to simply watch programming on a TV set when the broadcaster/specialty cable network/satellite service scheduled it to be shown. No – now they expect to be able to view it on-demand, pausing playback when they want, and even seamlessly switching their viewing platforms mid-program as their needs dictate. (I must admit – I doubted the validity of that last use case until I found myself engrossed in a program as my wife drove me to the airport for a business trip – I just had to finish that episode, and my phone helped me out!!!). But these shifts in viewing patterns – and therefore the need to create all of those differently formatted version of the content – don’t translate into a corresponding increase in viewers. In fact, this new reality actually costs distributors money, both in terms of the additional distribution mechanisms they must now support, but also in terms of the number of copies of the same content they must create, store and playout/stream. Audience measurement technologies are evolving to match the new viewing paradigm, and distributors only get paid for a single ad load (in most cases – there are exceptions, especially when targeted advertising techniques come into play).

So, distribution companies now have to create yet more deliverables, for more distribution avenues – including Adaptive Bit Rate (“ABR”) formats for OTT and mobile use, and they must be able to create these formats as efficiently as possible. But encoders for traditional distribution are fundamentally different from those used for ABR content. While the goal of both is to produce the best looking pictures for a given bit rate, ABR transcoders need to re-encode the same material over and over at designated bit rates – and ensure that the resultant data streams have the same cadence, so that they can be segmented in such a way that a player can seamlessly switch from stream to stream as network loads and available download bandwidth change.

In many cases, distribution companies use a “cascade” architecture, in which the traditional distribution encoder produces material from the in-house mezzanine source, and then take that output and put it into a separate ABR transcoder to produce the segmented output for other distribution uses . In some cases, that ABR encoder will actually transcode the input by transcoding the input at the first bit rate, and then repeating the process – from the same source material over and over again. This is clearly inefficient, with significant penalties in both compute/storage/network costs, and the time taken to complete the distribution encode. There are real ramifications to this last point – it is not acceptable for the OTT/stream versions of a program to not be available at the same time as the “traditional” versions. Overall latency of processing for distribution is therefore dictated by the longest path. A much better solution is to use an ABR transcoder that creates all of the variants from the input source at the same time

While the requirements for ABR encoding are different from those for Cable VOD (for example), why do you have to have 2 separate encoding systems to satisfy all of your distribution needs? A much better solution is to have a system which is capable of producing all of your distribution formats (including the packaging stage for ABR) at the same time from the same mezzanine input. Fortunately, such systems do exist, and they can be very efficient indeed – especially when the processing can be automated, so that the system can adapt to variances in source file format and media parameters without the need for human intervention. The choice of house mezzanine format plays a big part in simplifying the design of an automated workflow – there are always trade-offs. But once set, files can be normalized to a great degree, and the automated workflow can do the rest.

Click here for more information on how Telestream’s Multiscreen can automate the entire process of creating adaptive bitrate packages.

Sign up to receive email notifications for the Paul Turner blog series: